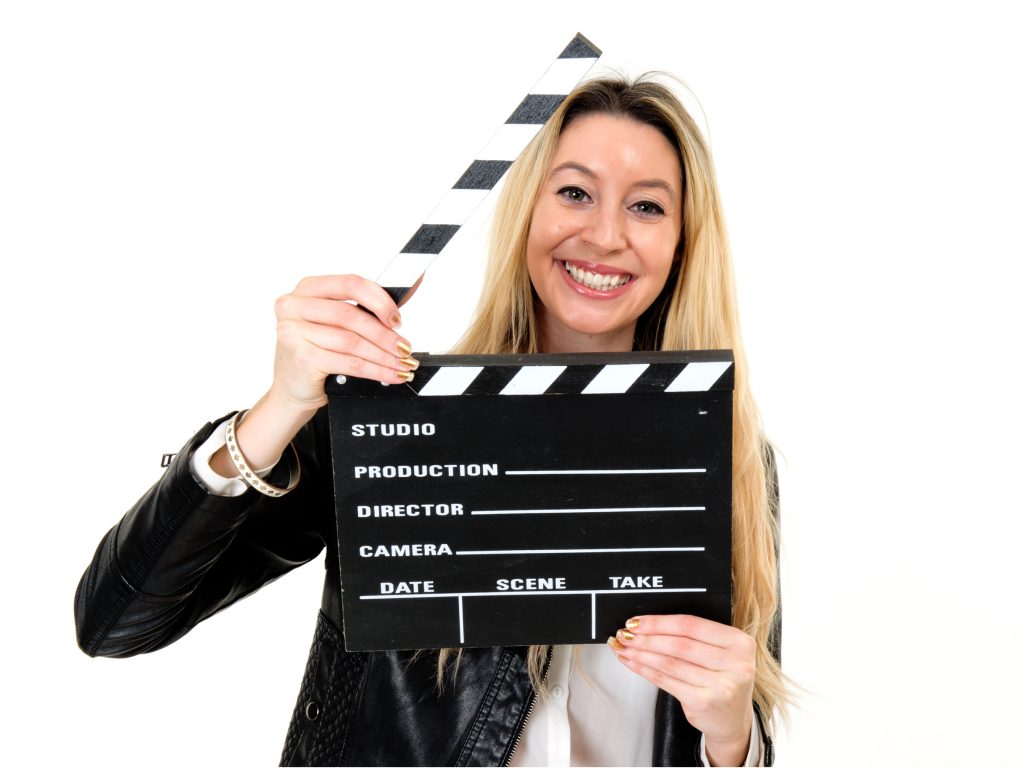 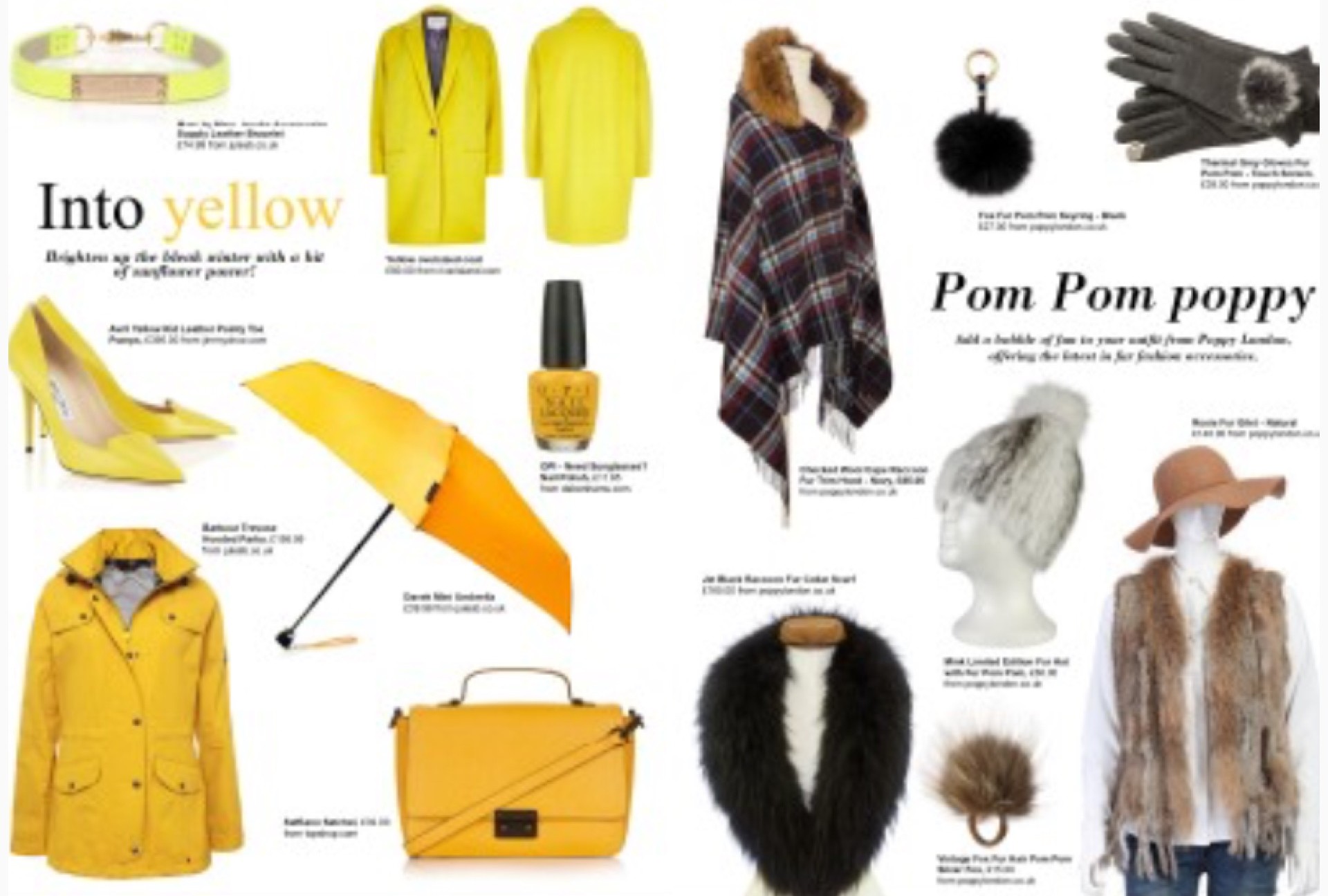 Freelance writer for magazines and websites covering all aspects of fashion, beauty, lifestyle and music.

Frequent music reviews and interviews are featured on lizzieslowdown.com  and can be seen in: digitalmag.co.uk